ASME B31.3 vs ASME B31.1: Are CRN Registration Requirements the Same?

ASME B31.3 vs ASME B31.1: Are CRN Registration Requirements the Same? 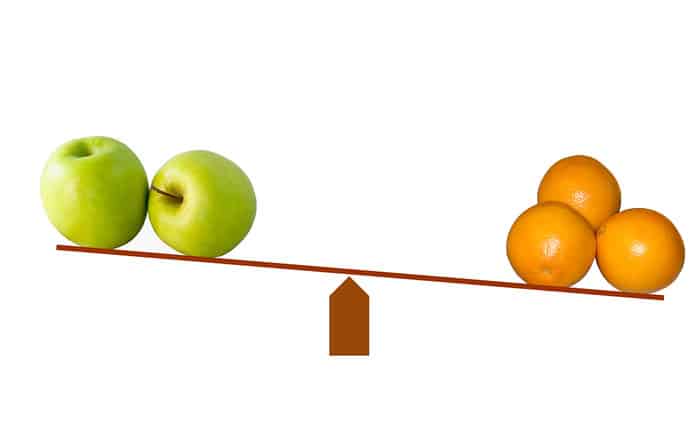 Cammar Corp was recently asked, “If a fitting has a CRN registration with ASME B31.3 as the code of construction, it’s likely ok to use it as a ASME B31.1 design, and vice versa, right?”

The short answer is a qualified “no”.

Now for the long answer, with our explanation and point of view with some background.  For even more detail and elaboration, please check with the code texts.

For a fitting to be registered at all, a manufacturer must attest on a witnessed Statutory Declaration, that the fitting it manufactures completely conforms to either a referenced North American standard, code of construction, or equivalent.  This means that the fitting must meet all requirements of that standard or code of construction.  If only some rules of one code are used together with some rules of the other, then besides not meeting either code, the resulting mix will likely not be safe, and will likely not be registerable.  Cherry picking requirements from various codes is not permitted.

And the specific requirements of B31.3 and B31.1 differ significantly from one another.  Table 1 compares a selection of some of the most commonly encountered differences, described here.

ASME B31.3 and ASME B31.1 are the most applicable ASME codes of construction for many pressure piping and fitting CRN designs in Canada.  However, their scopes are different in at least one major respect.

So as a result, some equipment with a CRN that meets the thickness requirements of ASME B31.3 would be too thin to meet ASME B31.1 requirements and therefore would not be a suitable candidate for a B31.1 based CRN.

The available selection of materials in ASME B31.3 and ASME B31.1 has overlap, but is not the same.  Check to ensure that the proposed material is listed in the code that you want to use with your CRN application.

So, for example, suppose a site glass is to be made with unlisted material conforming to the requirements of an acceptable published specification.  If the use of the unlisted material is not accepted by the end-user in writing in every instance, then code does not permit the equipment to be used as a B31.1 fitting.

Regardless of design temperature, all non-service hydro-static pressure testing for ASME B31.1-2014 designs is conducted at 1.5 times the design pressure.  But for ASME B31.3-2014 designs, all non-service hydro-static pressure testing is conducted as a function of design temperature, to account for any decrease in allowable strengths as temperature increases during operation, per paragraph 345.

So, a fitting that is shop hydro tested to only meet ASME B31.1 will quite possibly not meet ASME B31.3 requirements if the allowable strength of the construction material decreases at design temperature.

Only with the regulator’s acceptance and at the owner’s option are service tests at design pressures permitted for ASME B31.3 Category D fluid (see para 300.2) pressure piping systems.  But ASME B31.1 has no limitation in relation to fluid category for this, and with the regulator’s acceptance, pressure piping can be service tested “when specified by the owner, when other types of tests are not practical or when leak tightness is demonstrable due to the nature of the service”, per ASME B31.1 para 137.7.1.

Notwithstanding what ASME B31.1 allows for here, service testing should be avoided whenever possible, especially when high energy piping systems are concerned.

Equipment should not leave the manufacturer’s shop without being pressure tested.  It is difficult to imagine a situation where pressure tests are impractical in the shop unless, due to size, assembly in the field is required.  And, even then, field testing will likely be required.

With the regulator’s acceptance, proper justification and procedures, closure welds are permitted on ASME B31.3 pressure piping systems.  An ABSA document, AB-519, provides good background in relation to the type of information that is required for justification and documentation.  Weld tolerances and allowable imperfections before, during, and after joining should be specified, together with the proposed weld locations and identification on a numbered list and isometric drawing, with post weld heat treatment if any, non-destructive testing techniques, etc.  All of this information should be documented for each weld.

ASME B31.1 does not permit closure welds.

All ASME B31.3 pressure equipment designs require at least 5% acceptable random radiography (RT) or ultrasonic examination (UT) of all circumferential butt and miter groove welds per B31.3-2014 paragraph 341.4.1(b).  Depending on the category of the service, more volumetric examination might well be required.

For ASME B31.1, the level of radiography or ultrasonic examination depends on the design temperature, pressure, and size of the piping per ASME B31.1-2014 paragraph 136.4.  So, though in some instances the RT and UT requirements of B31.1 could be met in the absence of any radiography or ultrasonic testing, equipment with circumferential welds would likely not meet the requirements of B31.3 unless some RT or UT was specified

As part of the design conditions, ASME B31.3 designs require that the minimum design metal temperature (MDMT) be specified.  It indicates the lowest temperature at which the equipment is designed to operate at.

ASME B31.1 does not list minimum design metal temperatures even though some material specifications listed in B31.1 do have metal transition temperatures below which brittle behavior becomes evident with ambient conditions in Canada.

Instead, B31.1 somewhat indirectly includes requirements associated with low temperature design via a reference to B31T in paragraph 124.1.2.  Even though ASME B31.1 designs do not ordinarily require explicit specification of the MDMT in the application, good engineering judgement requires that the MDMT be properly considered.  B31.1 designs without a specified MDMT would not meet ASME B31.3 requirements.

To ensure that materials can withstand the wear and tear required at cold, potentially embrittling temperatures, ASME B31.3 requires impact testing to help ensure safety.  Please refer to ASME B31.3 paras 323.2 and 323.3 for some more details.

As noted above, ASME B31.1 does not include an MDMT as a design condition beyond a reference to ASME B31T and in paragraph 124.1.2.

Summary of Some Differences Between ASME B31.3 and ASME B31.1
(See text above for more information, and codes for full details)

It is possible to design equipment that meets both codes of construction, where all ASME B31.1 and B31.3 requirements are met.

Registering equipment to meet the requirements of more than one code of construction can be done.  And some manufacturers do this, so that their brand can be sold to a wider range of clientele.

An adequate design and properly prepared CRN application can assist with the CRN registration process. 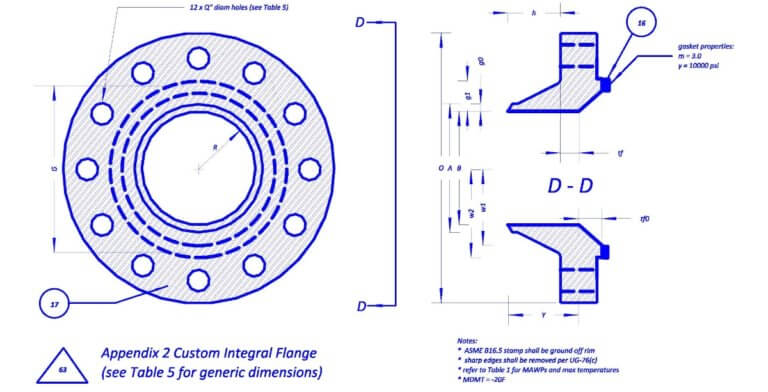 CRN Resources
Pressure Vessel, and Flange CRN Registration Issues
So, your pressure vessels all have proper CRN registration, you say?  Do the vessel...
Read More 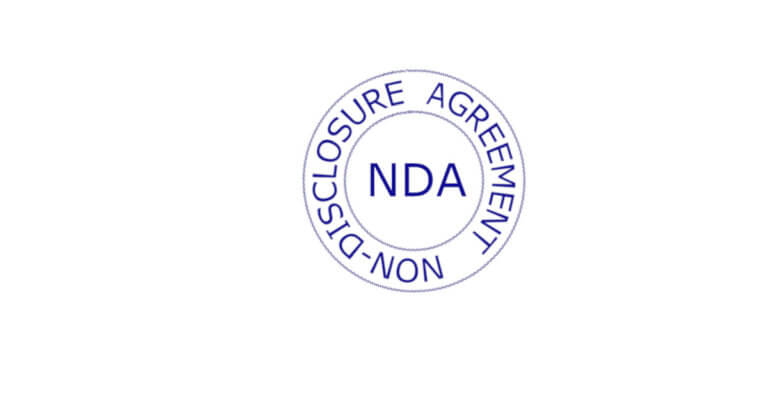 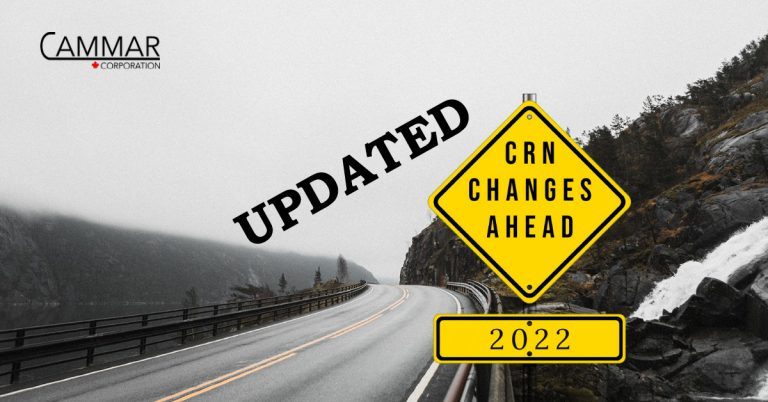